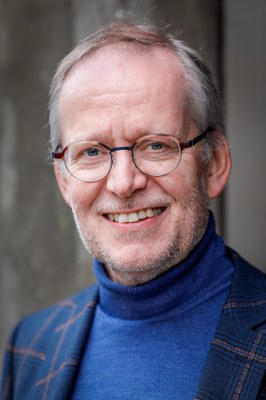 The notion of a “Gestalt” refers to all kinds of structured organizations occurring in our perception of the world around us. Although Gestalt psychology as a school of thought is considered dead by most scholars in vision science, Gestalts are still pervasive in our visual experience. There are many types of Gestalts, occurring at many levels in the cortical hierarchy and across many timescales, from a single glance to extended looking. For instance, think about classic cases of perceptual grouping, figure-ground organization, perceptual multi-stability, the role of emergent properties and contextual effects, the role of anchor points and reference frames in shape and motion perception, configural face perception, biological motion perception, spatial relations in scene perception, part-whole relationships, unity and variety in design, good composition in art, and so forth. In this Perception Lecture, I will discuss some common misunderstandings regarding the Gestalt approach to this rich set of phenomena. I will argue that Gestalts should be considered as the key players in vision, mediating a two-way connection between lower-order stimuli and higher-order percepts, and between activity in low-level neurons and high-level cortical areas. I will suggest that the integration of Gestalt thinking into mainstream vision science is complicated by implicit assumptions about linear systems in psychophysics and visual neuroscience, and by a lack of respect for phenomenology. Throughout the talk, I will clarify the misunderstandings as well as the recent advances regarding Gestalts in vision by describing a few lines of research from our lab. This lecture will hopefully demonstrate that a nuanced, non-mainstream view on Gestalts can still teach us much about perception. 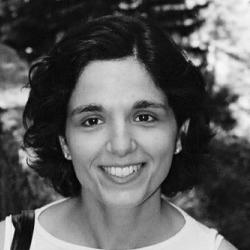 Understanding the world around us depends on the brain resolving ambiguous information from our senses to inform our decisions and actions. The brain learns to interpret sensory signals by using past experience to optimize perceptual decisions. But how does practice mold the adult human brain and result in improved decisions? We combine ultra high-field structural, functional and neurochemical brain imaging with computational modeling to interrogate the fine-scale human brain circuits that support learning for perceptual decisions. We provide evidence for interactions between subcortical and cortical circuits that gate sensory plasticity and perceptual decision making. We show that thalamocortical plasticity mediates gain control in visual cortex for detecting objects in clutter, while occipital-parietal interactions mediate fine feature retuning through recurrent inhibitory processing in visual cortex. These findings propose a dynamic interplay of adaptive structural and functional plasticity mechanisms for optimized and flexible decision making in the adult human brain.

VISTA Lecture: “How AI can advance research in visual perception” 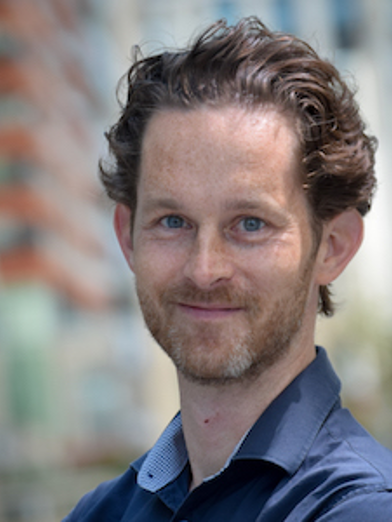 Artificial intelligence (AI) has made significant progress over the last decade, moving from solving toy problems towards solving challenging real-world problems. Also in the domain of visual perception, AI holds several promises. AI models are capable of generating ever-more realistic visual stimuli, can be used to model visual information processing and even allow for the readout and control of visual percepts. In this talk, I will discuss some of the recent progress in these areas and reflect on how AI can accelerate scientific and engineering breakthroughs in the domain of visual perception.